ECVC boasts enthusiastic voice casting experts whose mission is to make your voice search as simple, efficient and successful as possible! 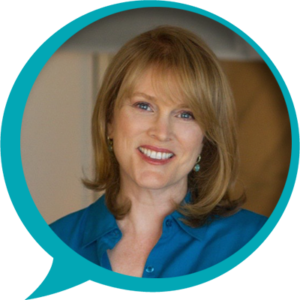 Elaine's first project as a casting director was for an animated episode of Steven Spielberg’s “Amazing Stories”, directed by Brad Bird.

Elaine soon launched her voice casting company and continues to cast for the industry's premier production companies and ad agencies. She's contributed to several books on the subject of voice casting and quoted in articles for Adweek, Backstage, The Chicago Tribune and LA Times.

Elaine is also recognized as one of the voiceover industry's top coaches. She currently teaches her popular "Creating Successful Auditions" workshop for VO Pros, which has drawn voice artists from Los Angeles, New York, San Francisco, Las Vegas and Chicago.

For more information on casting, send an email to ecvc@elainecraig.com.

For more information on coaching, send an email to coaching@elainecraig.com. 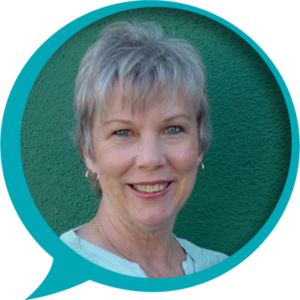 Barbara has acted as an independent writer, creative consultant, producer and director on a myriad of Spanish-language commercials for many years.

Barbara is valued for her ability to discern Spanish-speaking regional dialects. With her skills in high demand, she has served as a Spanish dialect coach for dozens of Hollywood actors.

For more information on casting or coaching in Spanish, reach out to ecvc@elainecraig.com